A recent study performed by a UK company has demonstrated that consumers may lose up to 40% of the Internet speed when they utilize Wi-Fi connections in their homes. And the reason for this significant loss is very simple: many electronic devices that can be found in modern homes (microwaves ovens, baby monitors or cordless phones) can become real obstacles for the wireless Internet signal.

When your own Wi-Fi signal is not as powerful as you expect it to be, the presence of the neighbor’s network may be an answer. It is a well known fact that the proximity of another network may lead to interferences. The majority of the Wi-Fi equipment operates on the 2.4 GHz band.

Of course, when you have neighbors living close to you, people who may be using the same frequency, it is not a surprise that the speed of your Internet connection will diminish. One of the easiest ways to solve this problem is to get a dual band router that can operate on both frequencies: 2.4 GHz and 5 GHz. 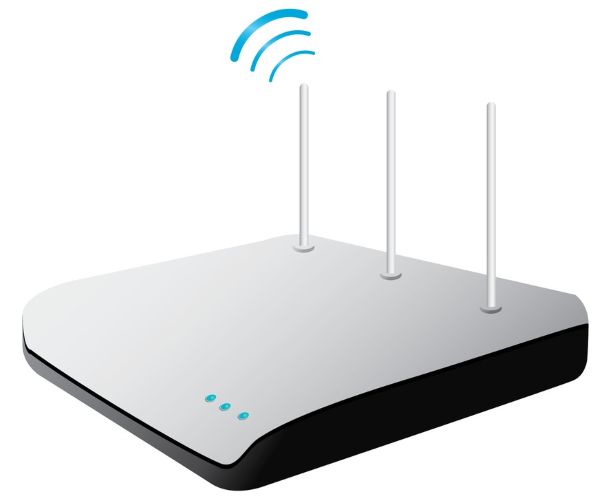 In fact, many of the new devices are dual band right off the bat. There is a small catch, though: when you decide to get such a router, make sure that it can operate simultaneously on both frequencies. Some of the dual band routers can only operate one band at a time, which is not a viable solution in this case.

Another factor that can block the Wi-Fi signal is the presence of different wireless devices. Some of these devices may use the same band with your router, thus interfering with the Wi-Fi signal. The solution is to get baby monitors or cordless phones that do not use the same frequency, for example.

Sometimes, the security protocols used by the old routers will have a significant impact on the quality of the Wi-Fi signal, affecting the performance of your wireless Internet connection. Older security protocols like WEP have to be replaced with WPA and (if possible) with WPA2. This will not only boost signal quality, but also network security.

Sometimes the router performance needs to be improved, and often times it won’t cost you a dime to do that. Simply upgrade your firmware and you will be set! Of course, if your router is an old model and there haven’t been any updates for it during the last 2-3 years, then it may be the time to purchase a new one.

So these are some of the most common things that can diminish your Wi-Fi signal, lowering your Internet connection speed. What can you do to boost it? We’ve mentioned purchasing a new router, and this is often times an inexpensive solution. Still, according to Data Alliance, there is an even cheaper one: buy a high gain antenna, replacing the one that came with your old router.

Of course, a Wi-Fi signal can be intentionally blocked on a computer, if this is desired. Click the network icon, which is located near the clock in most Windows versions, and then open the “Network and Sharing” center. Choose “Change adapter settings”, click “Wireless Network Connection”, and then “Disable this Network Device” in order to block the Wi-Fi signal that you do not want.